In a PEPFAR priority district flagged for its high prevalence of HIV/AIDS, local leaders use data about citizen priorities to help allocate 400,000,000 Tanzania Shillings to renovate a health centre facility in their community.
Tanzania

Iyunga is ward in Mbeya District Council in the Mbeya Region of Tanzania with a total population of 15,0261. Mbeya DC is one of seven PEPFAR DREAMS districts in Tanzania, which are prioritized for extra attention in the fight against HIV/AIDS given their high prevalence rates of the disease.

Oliva Yusuph Mgeni is the Community Development Officer (CDO) at the Office of the Ward Executive of Iyunga Ward. Her office’s mandate is to provide health and social services to address the essential needs of the population, and her role specifically is to engage with citizens in this process. But because resources are limited at these local levels, her team must make difficult decisions about which investments to prioritize. This means that aligning these decisions with real community needs is imperative to ensure that limited resources are going where they can have the most impact on health and social service delivery in the ward.

Community members and ward-level officials in Iyunga like Oliva face several challenges related to prioritization of service delivery. First, there has not been a specific platform for citizens to share and prioritize pressing community challenges that would enable their leaders to make informed development decisions.

Second, Oliva and her colleagues receive community complaints daily, but this information flow is scattered and uncoordinated, resulting in a lack of a shared, community-defined consensus of what are the main challenges at the ward level. This makes it difficult for leaders to prioritize which actions to take on the number of challenges presented at the office. As a result, leaders make budget decisions that aren’t fully aligned with the needs of their community.

To better align local decisions with community needs, Data Zetu partner Sahara Sparks introduced a methodology, called a Listening Campaign (LC), to local citizens and leaders in early 2018. This session facilitated an organized discussion about health related challenges in Iyunga, as prioritized by citizens themselves (these priorities were published as open data here: www.bit.ly/dzinsights.

The Listening Campaign process begins by introducing the intent and purpose to local leaders, including the Ward Executive Officer. Then, Sahara Sparks’ Engagement Fellows—local community members who are familiar with a local community (its main streets, hang-out spots, informal leaders, etc) recruit participants to spend a Saturday at the Listening Campaign. The first day of discussions surface hundreds of community-identified challenges (called “pain points”) and begins the process of categorizing and prioritizing them. The second day convenes local leaders and particularly vocal or enthusiastic citizens to dive deeper into those issues, explore root causes, and propose some initial approaches to address them. The LC exposed local officials not only to the value of collecting data from community members to inform their decisions, but also to a concrete example of how this process can work in reality. The entire LC methodology is publicly available, and others are encouraged to replicate or evolve the process: www.bit.ly/dzinsights. 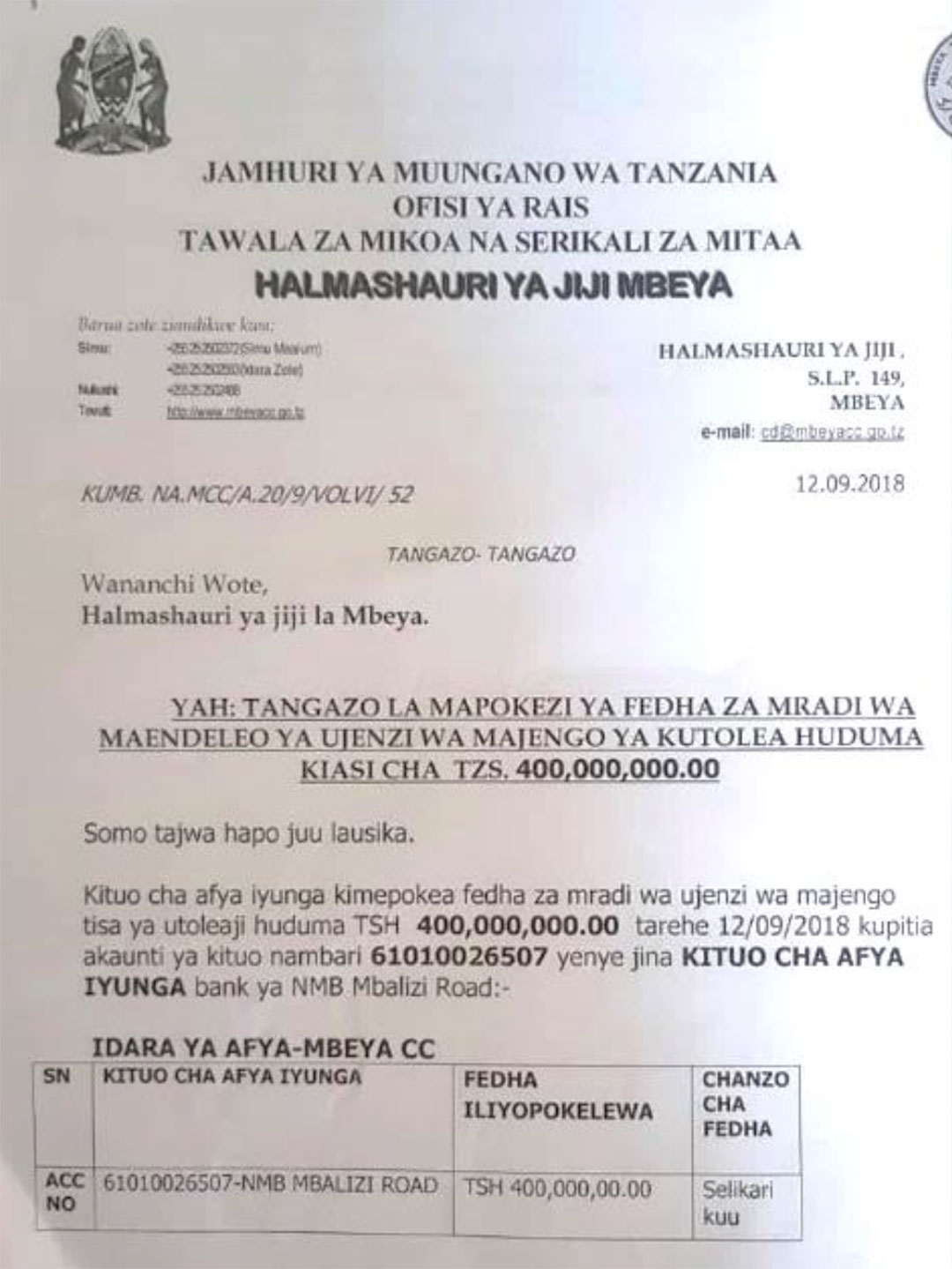 This September 2018 letter from the Mbeya District Executive Director confirms that TZS 400 million have been deposited in the Iyunga Dispensary’s bank account for renovations.

“Citizen’s voices in Iyunga were listened to, and what matters most to them reached the ears of their leaders.” – Oliva Yusuph Mgeni, Community Development Officer, Iyunga Ward

For Oliva and her team, simply hearing from her constituents about the severity of challenges related to Iyunga Dispensary was enough to help her and the WEO to successfully advocate to the District Executive Director’s office to transfer TZS 400,000,000 for the renovation and expansion of the health facility.

Other outcomes of exposure to the LC method include:

As a result of these efforts, Iyunga Dispensary will be upgraded to a Hospital—unlocking more resources and other features, such as longer opening hours. Mother and child healthcare (MCH) and sexual and reproductive health (SRH) services have reduced the long distances that women reported having to travel at the Listening Campaign. Just as importantly, in the process of achieving this, the local leadership has experienced a fundamental shift from a hierarchical relationship to recognizing and respecting the role of communities in health and development—leading to directly improved service delivery. 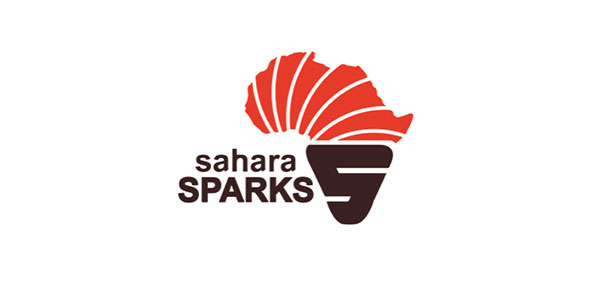 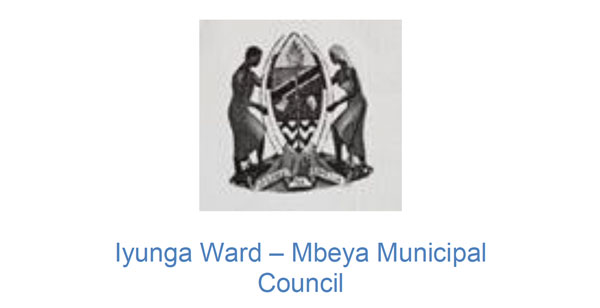