Harmonizing Data to Support Orphans and Most Vulnerable Children

Harmonizing Data to Support Orphans and Most Vulnerable Children

A Group That Supports Orphans and Vulnerable Children in Kyela, a PEPFAR Dreams District, is Harmonizing Its Data Supply Chain to Plan Better Services
Tanzania

Since 2003, The Mango Tree has been working in Kyela to improve health and education for OVC/MVC. Its education programs support OVC/MVC with bursary and scholastic materials, while its health programs focus on access to and awareness of HIV testing and counselling services. To date, these health programs have reached over 17,000 rural people in Kyela district. 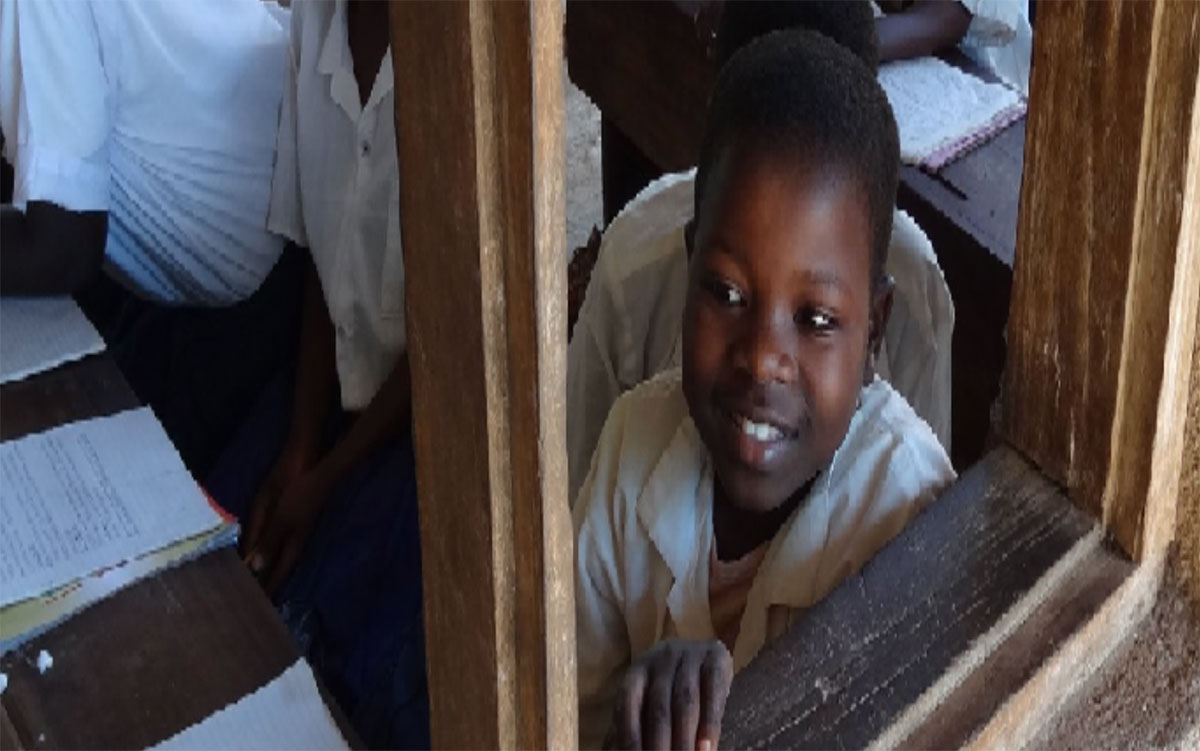 The Mango Tree’s orphan programs involving education have been facing a challenge in the distribution of bursaries and scholastic materials to registered OVC/MVC. In practicing its mission, the organization works closely with local government areas (LGAs)—in identifying the OVC/MVC, as well as working with community health workers/volunteers to get access to the needy population and the Heads of Schools—to ensure that target population are receiving the support they deserve.

This is where the crux of Mango Tree’s data challenge sits. There is been a communication and data-sharing gap between all the levels of supply chain, as each stakeholder maintains its own way of storing and managing data on the target population. Mango Tree, for instance, has a database with a list of registered OVC/MVC, registered guardians and community workers/volunteers and registered schools whose students are entitled for the support. But in practice, those volunteers and school leaders, through the process of conducting their work, encounter additional pupils and OVC/MVC who are not in that database, so there’s a need to make it easier for all these stakeholders to share and update the same, common datasets.

The problem, then, is simply that there was no ‘standard data collection tool’ to established orphaned population; each level was collecting its own data and resulted into multiple data silos, unrelated to each other e.g. the Head Teacher would capture number of students in the classrooms who are poor and orphaned by all parents, whilst The Mango Tree liaise with the local government authorities – at the Social Welfare Department to identify households with targeted orphans. Each level had its own priority list of orphans and place a requisition for their support. Needlessly some of the resources were used to ‘unregistered’ OVC/MVC in the designated schools. Often times the program budget bursted and still some of orphans claimed not to have received a support or the support didn’t reach them on time. The graphic below, on the left, visualizes this uncoordinated data management structure.

The Data Zetu and dLab programs collaborated to deliver data management training to staff of the Mango Tree in Kyela. With the knowledge obtained from the dLab/Data Zetu data management training, their staff saw the value of a standardized data collection tool and of data-sharing platforms used among all supply chain partners. This, they believe, helps to make sure that intended beneficiaries—from a legitimate, shared, master list—are receiving the support from the Mango Tree. The decision to use a harmonized data collection tool, resulting from the Data Zetu and dLab trainings, has enabled the organization to prepare a realistic budget by using the actual list of OVC/MVC.

The decision to use a harmonized data collection tool, resulting from the Data Zetu and dLab trainings, has enabled the organization to prepare a realistic budget by using the actual list of OVC/MVC.

As part of Data Zetu’s engagement strategy, several data-related meetups were held in priority areas around the country, including in Kyela where The Mango Tree is based. After an initial engagement surfaced the data management challenge faced by The Mango Tree, Data Zetu coordinated with the dLab, who regularly conduct data trainings in Dar es Salaam with their in-house data scientists and trainers, to deliver a similar training in Kyela.

This data management training helped the organization see the value of standardizing the data collection tool, in order to break the existing data silos. Next, The Mango Tree initiated a data standardization process, which was a critical process of mapping and bridging data from disparate sources of supply chain partners into a common format to ensure data quality that guarantees efficiency and connection with target group more effectively.

This data management training helped the organization see the value of standardizing the data collection tool, in order to break the existing data silos. 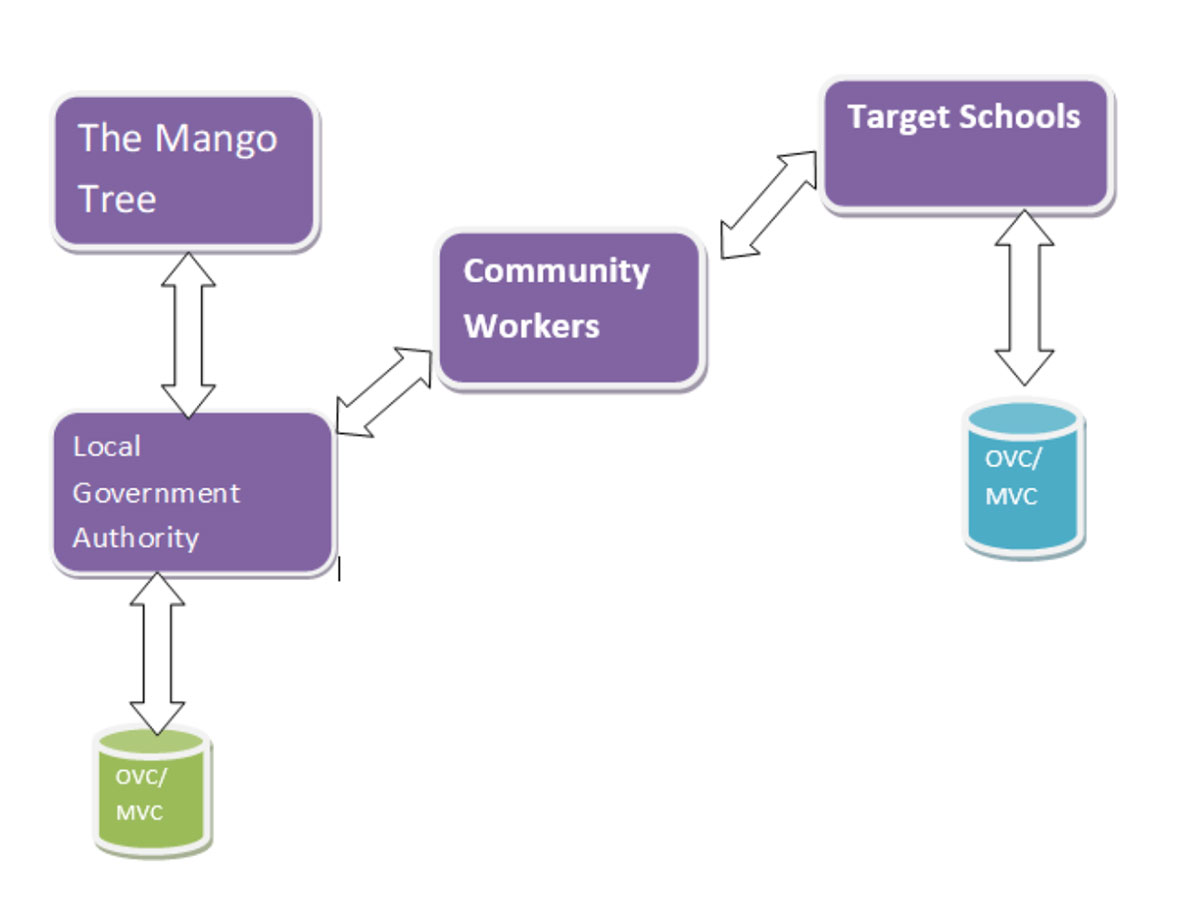 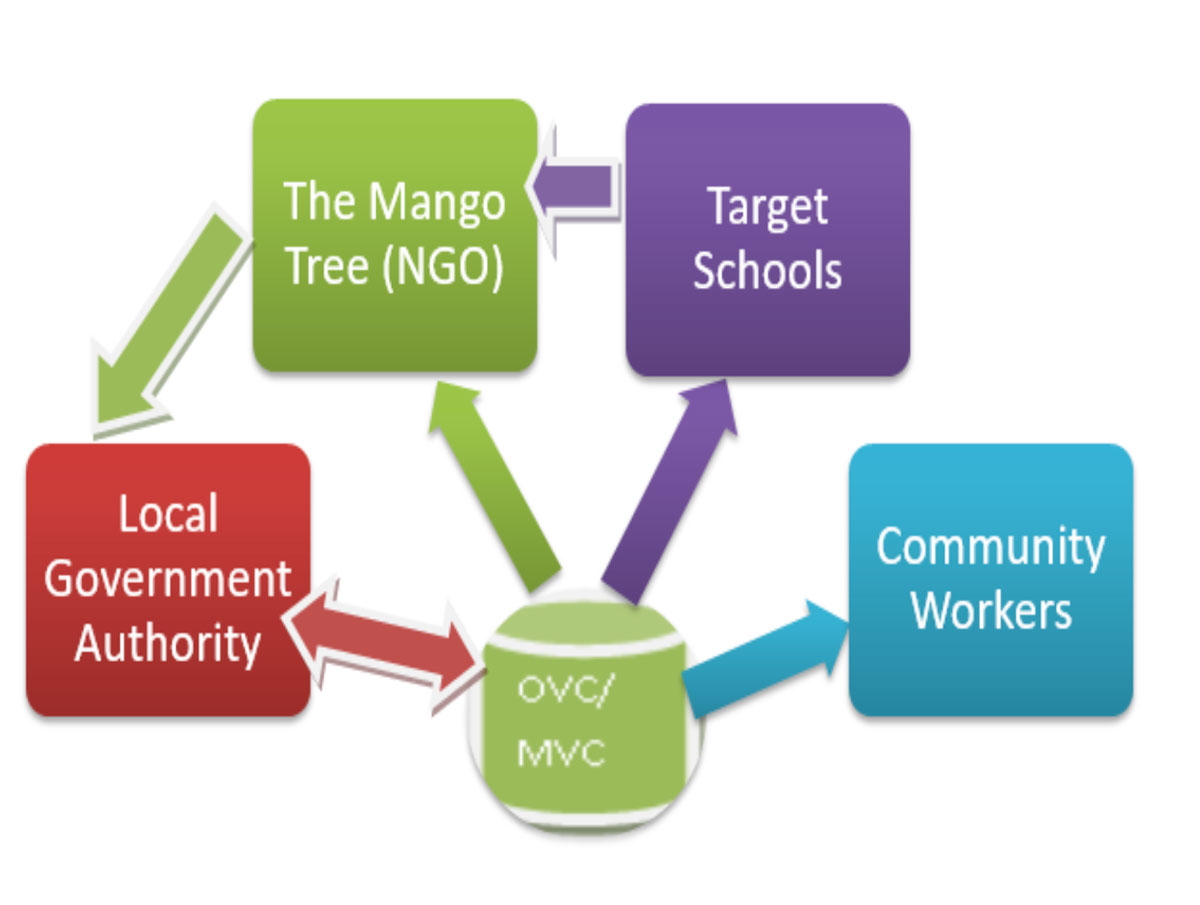 As a result of standardizing the data collection tool, the Mango Tree has been able to;

The Mango Tree Orphan Support Program has been able to save resources that can serve more than 1450 orphans in 27 primary schools in Kyela District.

“The resources that were saved have been reinvested in reaching out to more OVC/MVC. This is a seismic shift in our operational ability”
—Baraka of The Mango Tree 2017 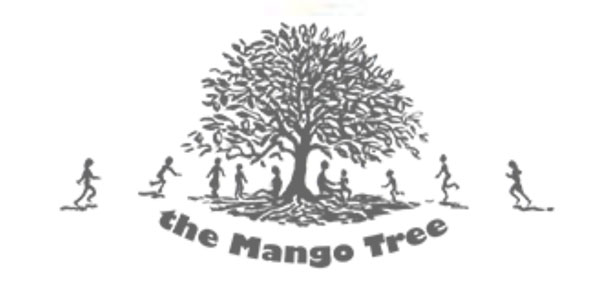 The Mango Tree is a Non-Governmental Organization (NGO) set to support OVC/MVC with health and education related matters. The Mango Tree works in hard to reach, rural parts of Kyela District, southern Tanzania. These areas were chosen particularly due to high HIV/AIDS prevalence rates.

Data Zetu aims to empower communities to make better, more evidence-based decisions to improve their lives. Through partnerships and collaborations with local communities, Data Zetu works with stakeholders to build skills and develop digital and offline tools that make information accessible to everyone.