Information about HIV/AIDS is available in Tanzania through a wide range of media. Despite this, adolescent girls and young women (AGYW) remain at high risk for new HIV infections due to information barriers like social isolation, economic disadvantage, and discriminatory cultural norms. Providing better access to this information in a way that is targeted to break through these barriers could help reduce the number of new HIV infections in this vulnerable population. 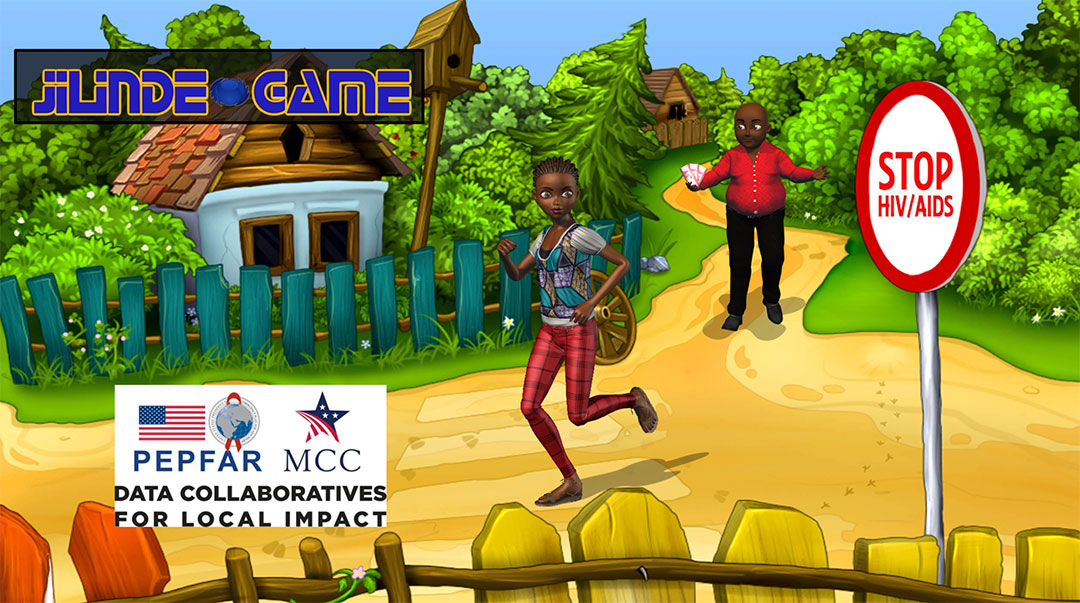 While information on HIV/AIDS is readily available in Tanzania, it does not necessarily reach all segments of the population uniformly or with equal effect. AGYW remain a particularly vulnerable population at high risk of HIV infection and are therefore one of the most critical groups to reach. Innovative approaches that go beyond traditional media to spread information about HIV have the potential to engage, educate, and empower AGYW with the goal of reducing new HIV infections.

Harnessing the power of mobile games can bridge the gap between entertainment and information, increase access to information, and help in the fight against HIV/AIDS among AGYW. Jilinde, a mobile game targeted to AGYW and designed to excite them to learn more about the effects and prevention of HIV/AIDS, will empower AGYW to make decisions that reduce their risk of HIV infection.

The game’s hero, an adolescent girl, is faced with a series of obstacles in the pursuit of her goals, and the player is challenged to overcome these obstacles by avoiding behaviors that are linked to high risk of HIV infection. Players complete quizzes to proceed through gameplay, an interactive format that encourages them to think critically and reinforces positive choices.

Through research and surveys, the development team first formulated the basic components of the game – including a general description, game features, platforms, and concept artwork – through a concept design process. With this concept in place, the team moved on to the actual game design, where the following fundamentals were established:

During production and implementation, the game was actually created. This process included modeling of characters and scenes, level development, animation and visual effects, AI programming, lighting and shading, and rendering and publishing. At this point, the game was ready for testing on target users and on supported devices. Bugs were fixed at this stage, and the tested game was ready for deployment to users though the Google Playstore and iTunes. The target audience will be encouraged to download the game through online and offline marketing.

The goal of the game is to encourage AGYW to learn more about HIV/AIDS in a way that empowers them to make decisions in their own lives that reduce their risk of HIV infection. The game’s impact will be measured by monitoring the game’s uptake and collecting data on improvement in player performance during gameplay. This data can also be used to identify common areas of misunderstanding to help tailor outreach by others. 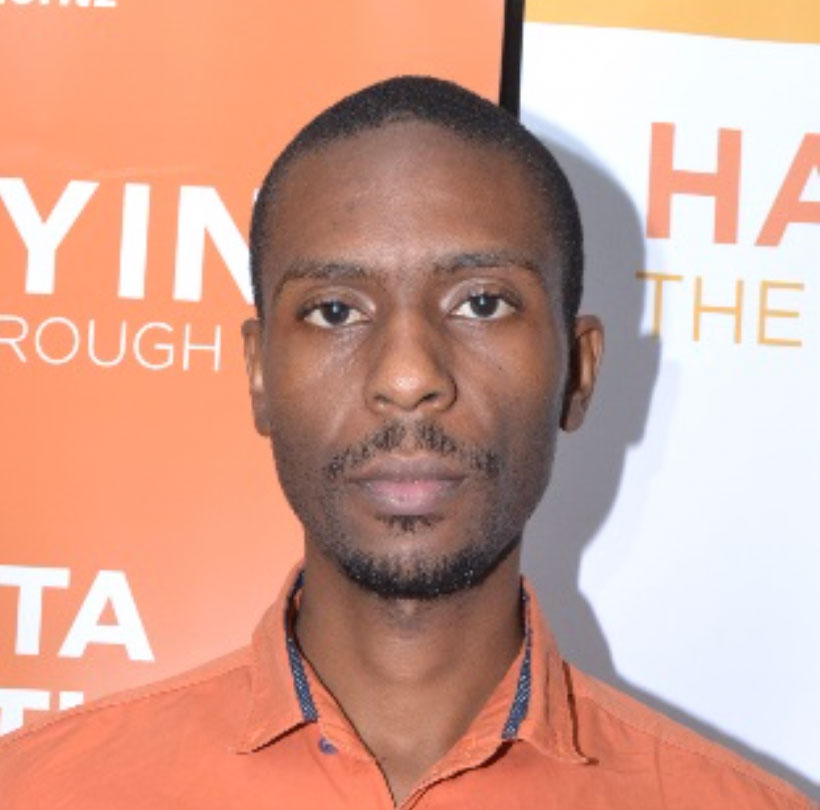 Musafiri Mbilinyi and his team of three are the creative minds behind Jilinde Game Project. They benefited from a USD 25,000 grant from the Data for Local Impact Innovation Challenge (DLIIC). They have also received capacity building and mentor-ship from DLIIC, which has helped them during every step in the production process through intense mentorship and guidance

DLIIC aims to engage, support, and connect Tanzanian innovators, developers, and solution providers to each other and to opportunities to make a difference in people’s lives. To learn more, visit http://www.dliinnovationchallenge.or.tz.