In Tanzania, local government authorities (LGAs) play a critical role in the country’s national development. The District Executive Director (DED) and their teams are tasked to coordinate many administrative activities, including the collection of data related to health, education, and economic growth indicators—both to help them make better investment decisions, as well as to report better quality data upstream. 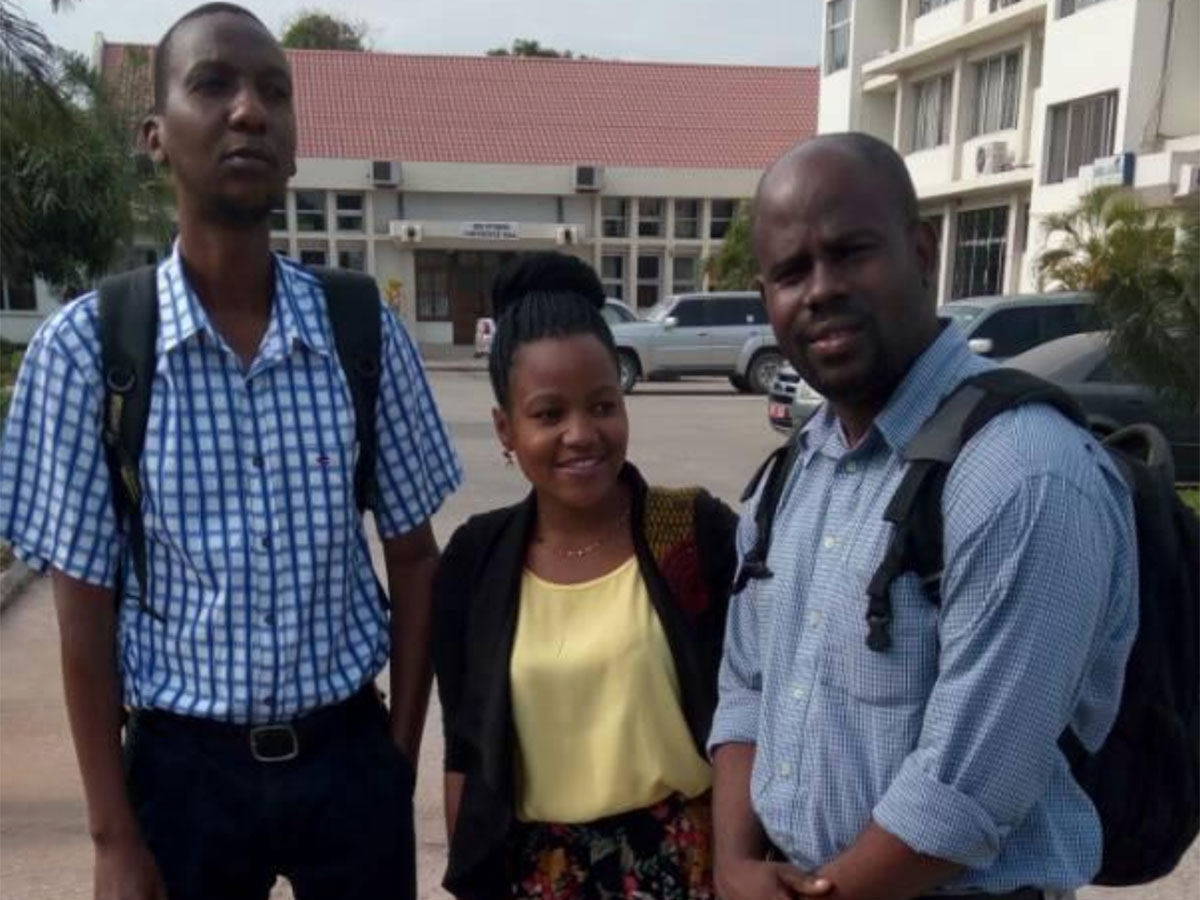 Data Zetu technologists and Data Fellows after a meeting with a District Executive Director, where data collected by the DZ Team was shared back with the community leaders.

In Temeke District, a PEPFAR DREAMS District, the DED and his team face various challenges to meeting these responsibilities, specifically because of the lack of resources and understanding to collect and fully incorporate data at the local level. As a result, District-level decision-making around which investments to allocate, and who to target are not necessarily fully reflective of those who are most in need or the priorities that their communities value most. Additionally, often when valuable data is collected at the community level by international or national CSOs, and others, this is rarely shared back with the DED and the communities to enable them to learn from this information and improve their investments and activities accordingly.

Data Zetu developed a report from the Listening Campaigns (LCs) held in Temeke, including Makangarawe, Tandika, Mbagala and Mbagala Mkuu wards. These LCs are community-powered meetups to surface, identify, and prioritize challenges identified by the local community in each ward, in an inclusive and participant-driven way. They result in a report that includes a hyperlocal dataset about community challenges and perspectives.
This report was then shared back with the DED in Temeke—not simply by handing it over but by hosting a multi-day workshop, where the results were presented, and individual District-level technical teams were challenged to explore that data, and determine how it would inform their planning and investments for the wider district. Consequently, individual interventions will be developed and invested in by the DED’s office, aimed at combatting the specific pain points identified to be more pressing in the target districts and empowering the LGA in Temeke to continue to govern based on the will and priorities of the people they represent.

In July and August, Data Zetu consortium partner Sahara Sparks led Listening Campaigns in four wards in Temeke District, including Makangarawe, Tandika, Mbagala and Mbagala Mkuu. The key findings from those conversations were collated into a report that would be used by Data Zetu to inform what interventions would be implemented, in partnership with locally identified custodian organizations, to respond to some of the identified challenges with a data-driven tool/approach.

The Listening Campaign process, as well as the data itself, are available openly here through Data Zetu’s Community Insights package: http://bit.ly/2iOgcXV

Additionally, the Sahara Sparks team learned clearly from the communities where these LCs were held, that they were sick and tired of outside organizations taking information and never giving it back. Data Zetu consequently committed itself to share this information back with the communities in a way that they could truly understand and use towards driving their own change.

After completing the report, Data Zetu reached out to the District Leadership in Temeke, who had been so essential early on in supporting DZ to receive permissions from Ward Executive Officers (WEOs) and village leaders. The Data Zetu team, including Sahara Sparks and the Data Fellows managed by Code for Tanzania, then engaged Mr. Roberts, a Community Development Officer from Temeke Municipal Office who arranged a presentation session with leads of different departments from the Municipal Council to share information captured from the listening campaigns. Data Zetu organized the presentation session with the aim of brokering a relationship with the office of District Executive Director (DED) of Temeke, which instructed all departments leads; health department, community development, social issues etc. to take part in the meeting to hear what we had captured from the wards.

During this presentation, the Data Zetu team found that some of the department leads had some idea of the issues which we were presented, but some of the information that was presented was very new to them. The chairman of the meeting (the acting DED) instructed each department to collect the information gathered during the listening campaign from Mr. Roberts so that they could take some action on issues that require immediate intervention. Data Zetu worked with Mr. Roberts on shaping the contents of the presentation so that they can easily be adopted for decision making e.g prioritizing what issues received more votes from the community and also what kind of intervention was relevant from the community opinion. Roberts then shared the report with different departments for action.

The acting District Executive Director instructed each department to collect the information that Data Zetu had gathered, so that they could take some action on issues that require immediate intervention.

The Temeke LGA including all major technical departments have detailed insights from four wards in their District, outlining the primary challenges they are facing. With the continued support of their DED, these teams are expected to use this information to inform their future research, investments, and activities. The DED office is also expected to have a sustained understanding and belief in the value of accessing and incorporating local data into District-level decision making. The Data Zetu team will continue to track the progress of the District office to determine whether these expected outcomes and impacts materialize as expected. 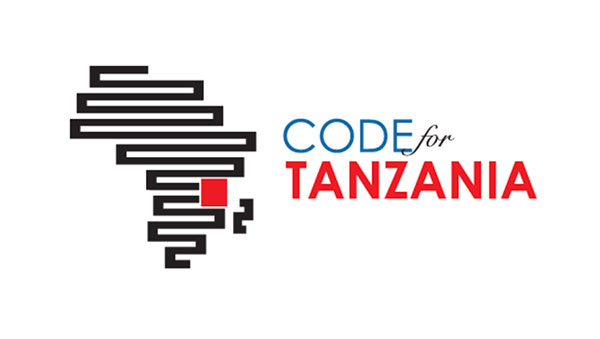 Code for Tanzania, an implementing partner of Data Zetu, uses data to give citizens hyper-local and hyper-personal information to make better informed decisions about bread & butter issues. Code for Tanzania managed the Data Fellows who helped translate and interpret the Community Insights data to the District Executive Director and his team. 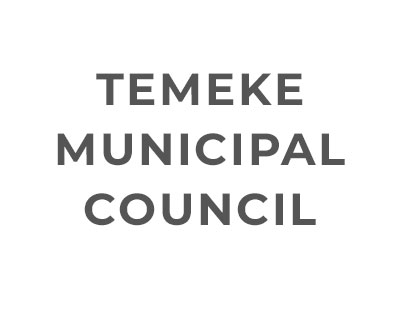 Temeke Municipal Council is densely populated district in Dar es Salaam, Tanzania, and is a PEPFAR DREAMS district. The close collaboration with Temeke LGA leadership made this possible.

Data Zetu aims to empower communities to make better, more evidence-based decisions to improve their lives. Through partnerships and collaborations with local communities, Data Zetu works with stakeholders to build skills and develop digital and offline tools that make information accessible to everyone.