The Tanzanian school curriculum contains limited content on financial literacy, especially as it pertains to girls’ lives. Providing girls with education on financial literacy can empower them economically and increase their security, agency, and thus their ability to protect themselves from HIV/AIDS. 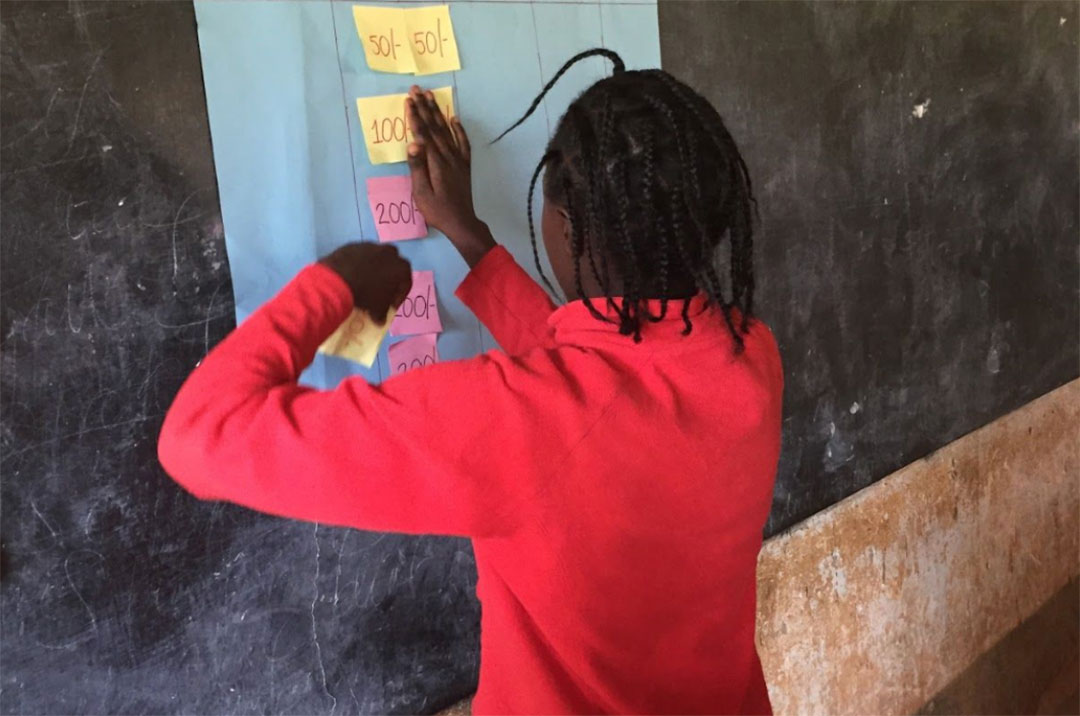 Ubongo is an “edutainment” platform that reaches about 6.4 million East African families on TV and radio every week. Ubongo has produced episodes on life skills and on STEM subjects ranging from fractions to coding. As a learning organization, Ubongo wants to leverage their edutainment platform and relevant data about education and economics to improve adolescent girls’ economic empowerment and increase their security and agency.

Research has shown that developing girls’ human capital – specifically through financial literacy and information about financial opportunities – is a critical component for adolescent girls’ economic empowerment. Ubongo is providing girls with up-to-date, understandable information via mass media and SMS. Ubongo then collects their views, ideas, and feedback through SMS polls and shares the data to form a virtual community of economically empowered girls. Using a human-centered design process based on this idea collection and polling, Ubongo is co-creating three finance-oriented edutainment episodes on saving, earning, and budgeting.

Content creation at Ubongo is done through research and human-centered design that involves working closely with the audience. Ubongo’s research in Mwanza and Shinyanga to understand economic empowerment for early adolescent girls revealed how financial literacy aligns with their dreams, ambitions, and struggles. This broad focus was then narrowed to three topics – saving, earning, and budgeting – which served as the themes for developing questions such as, Where do you keep your savings? and Do you know what a budget is? From this formative research, Ubongo defined priorities for data collection – both from girls and from other sources – to be shared back with their girl audience.

Data was collected through TV show polls, with responses solicited via SMS and social media, and was then presented back to the audience via 2-3-minute video shorts broadcast on TV and posted on social media. Based on early learning, later polls also asked for geographic and demographic information that gives Ubongo a better understanding of their viewership and of the population that they are most effectively reaching with their polling. 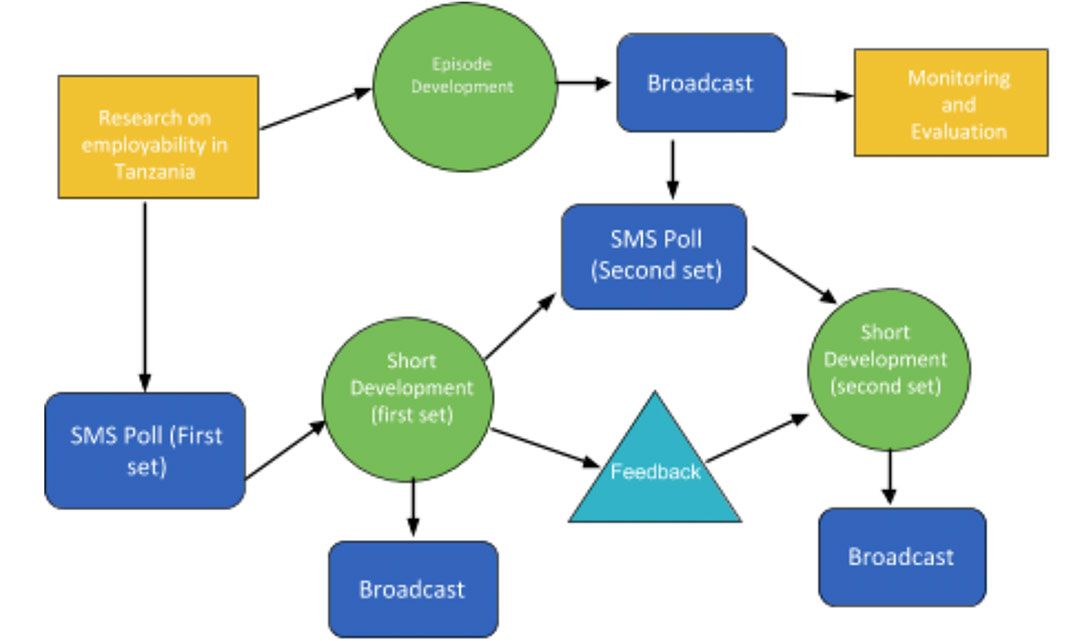 In conjunction with airing the first three shorts, Ubongo will conduct baseline and end line surveys of the audience and comparison groups to evaluate the effects of accessing this content on girls’ financial knowledge. In addition to developing financial literacy in the target audience, this data-driven approach will highlight the importance of data in decision-making among the audience and will support the development of increased data literacy.

Doreen Kessy and her team of 23 are the brain power behind Ubongo Learning. They benefited from a $100,000 grant from the Data for Local Impact Innovation Challenge (DLIIC). They have also received capacity building and mentor-ship from DLIIC, which has helped them get access to experts who work in this field.

DLIIC aims to engage, support, and connect Tanzanian innovators, developers, and solution providers to each other and to opportunities to make a difference in people’s lives. To learn more, visit http://www.dliinnovationchallenge.or.tz.